Client: 2000 AD Comic / Rebellion
Project:  Judge Dredd: Harvey
Website: ​​https://www.2000adonline.com/post/1627
Judge Dredd is a world renowned Cop of the Future that has been gaining international reputation as destroyer of evil since 1977.  The Rebellion Developments Character was created by writer John Wagner and artist Carlos Ezquerra, and first appeared in the second issue of 2000 AD (1977), a weekly science-fiction anthology comic.

Over the past 40 years he has defeated villains and adversaries including the Angel Gang, Judge Cal and the Dark Judges. I have had the pleasure of bringing his adventures, battles and victories to life since 1993. 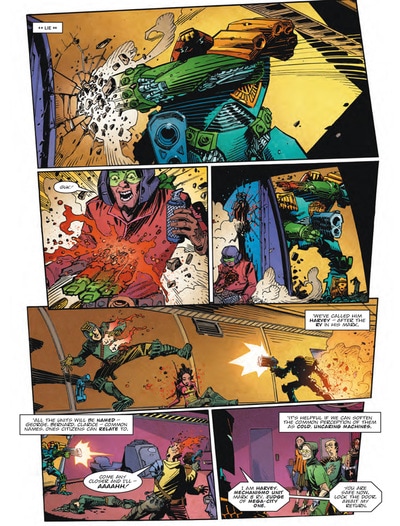 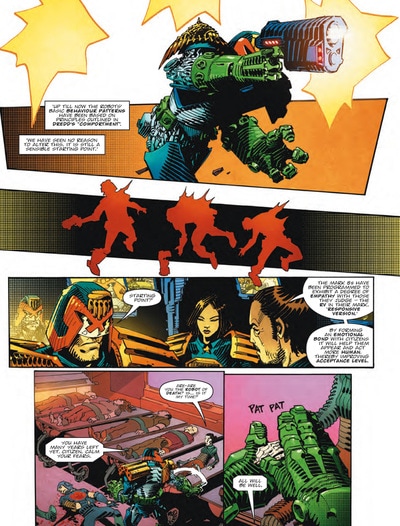 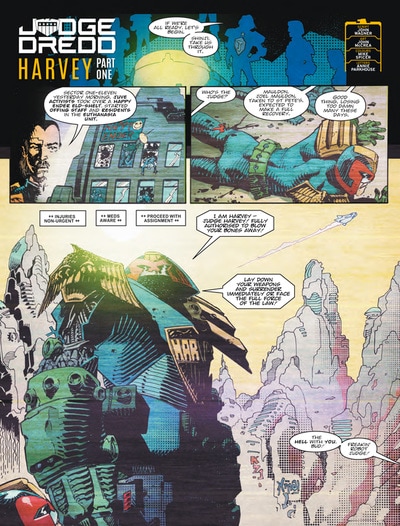 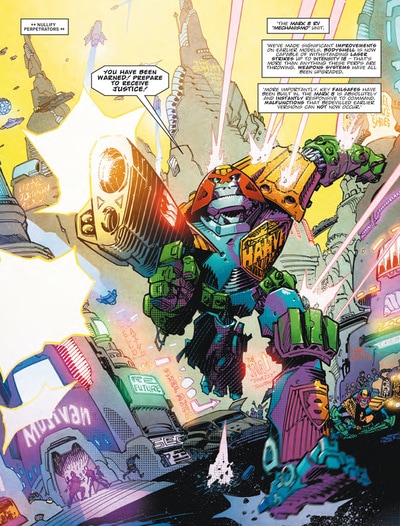 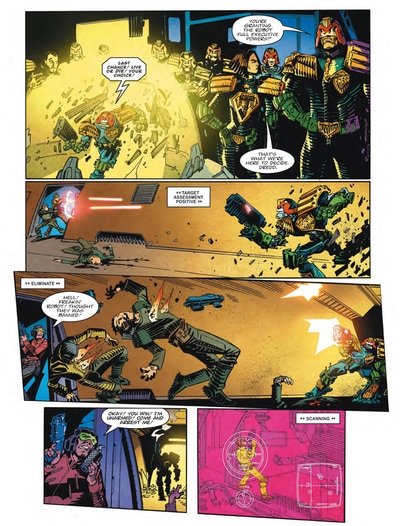 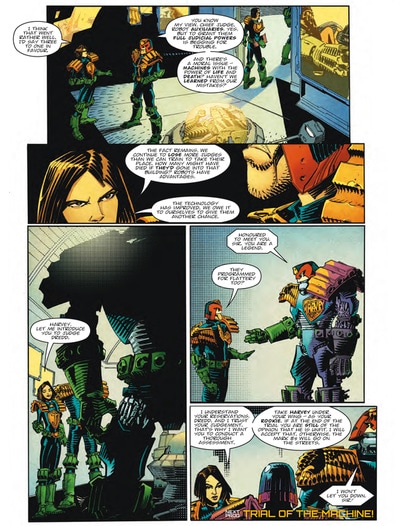 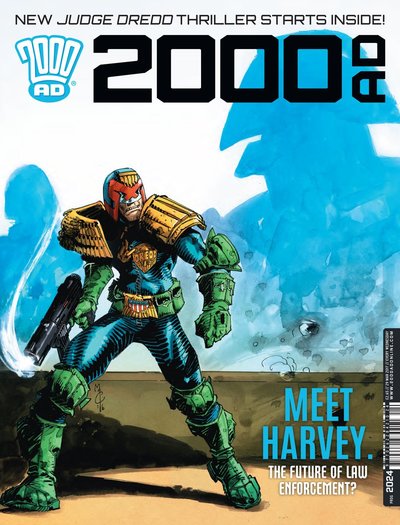