Client: Premier League
Project:  PL Kicks Heroes - Flagship community football programme
Website: www.premierleague.com/communities/PLKicksheroes
The Premier League is the richest sporting league in the world outside of American football, baseball and basketball. It is the major domestic football (soccer) competition in England and Wales, and is the home to football clubs such as Manchester United, Liverpool FC, Chelsea and Arsenal.
'Premier League Kicks' is the Premier League's flagship community programme using the power of football and sport to inspire young people in some of the most high-need areas in England and Wales.  For this project, I was commissioned to illustrate a story  from each of the twenty premier league clubs  focusing on someone who has taken part in, volunteered or worked on the programme and been an inspiration to others. 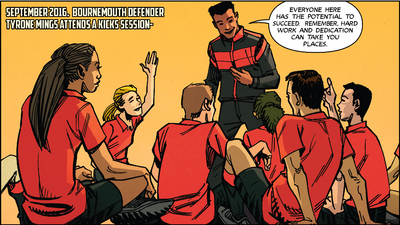 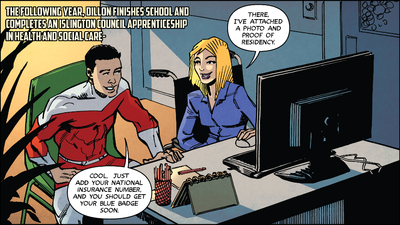 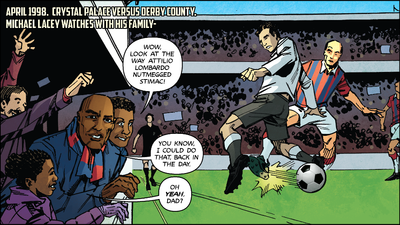 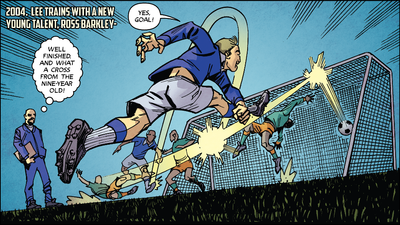 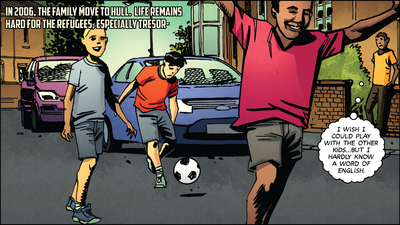 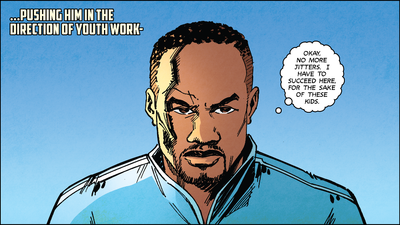 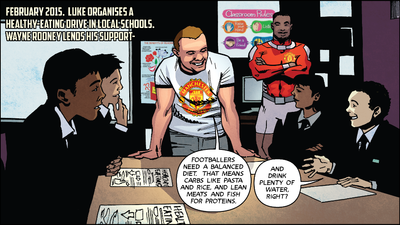 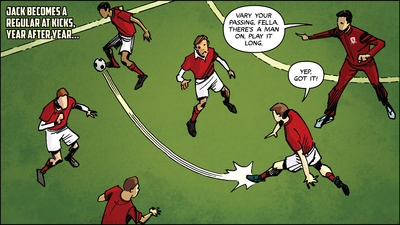 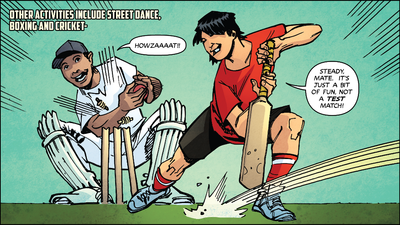 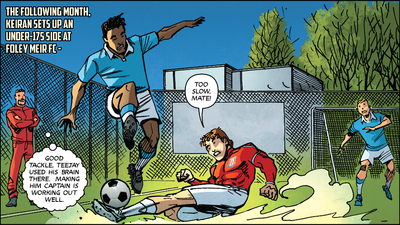 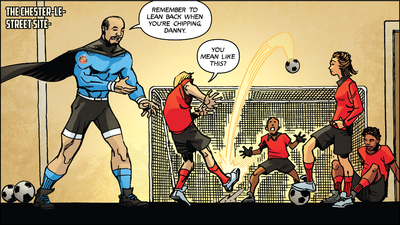 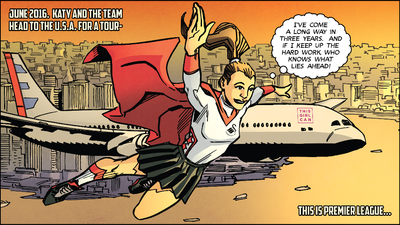 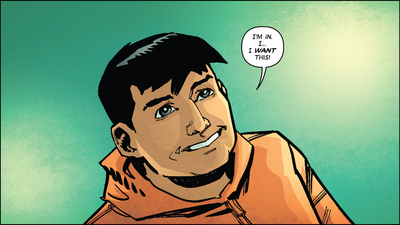 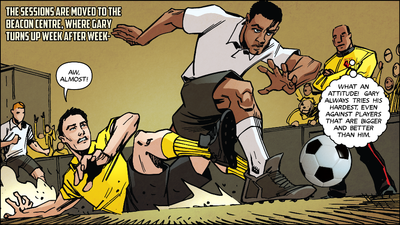 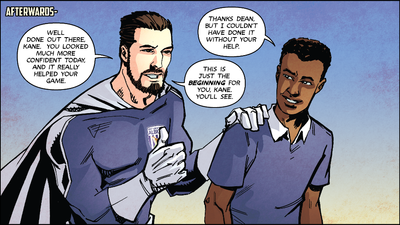